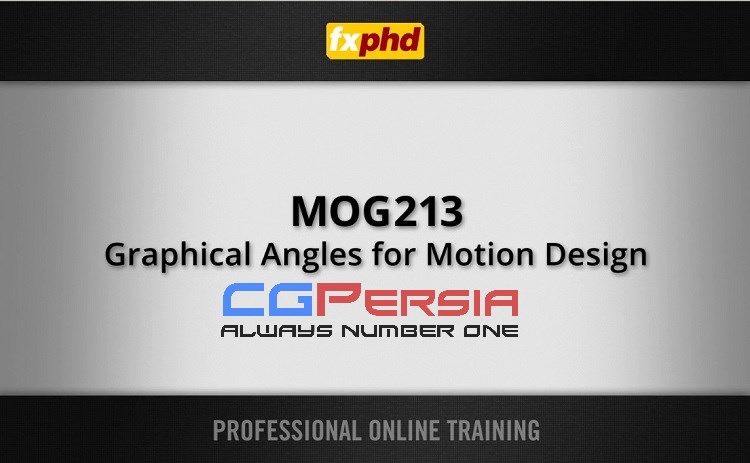 This course, taught by Mark Bowey, is about creating graphical and typographical motion
sequences, which are designed to slot in over pre-shot cuts from a short film. So the graphics
and live action really merge together to make stunning visual sequences.

We’ll look at generating ideas and style frames to create complimentary and additive graphical
moments to overlay onto the footage, as well as choices for typefaces and moods, and blocking-in
the sequences with the existing footage. Through AE we’ll add particles and flares and other
graphical elements three major sequences, plus a host of other typo tricks and looks?

Professor Mark Bowey has a long track record as an Art Director and visual stylist working on
features, broadcast design, and even installation projects.

Emmy Award-winner Bowey was Videographics Art Director on two James Bond movies: Die Another Day
and Tomorrow Never Dies, as well as Conceptual Graphics Designer on Luc Besson?s The Fifth
Element. After moving to Sydney in 2004, has worked for Digital Pictures Sydney, became Omnilab
Media’s Creative Director, and also has spent time as an Art Director at Foxtel Design in
Sydney, Australia.

Class 1: Project One- an InfoGraphics intro sequence. Creative ideas: all the things we need to
put in at the very beginning- before we do too much on-screen work, the ideas, and getting a
good angle. This part covers coming up with concepts and research, as well as style framing for
proposals- and style positioning. In this first example we will also give out some footage to
start this first project.

Class 2: Working up the ideas, selecting the best approach and working on the typo for the
InfoGraphics sequence. This will also cover typographical choices, and how to and what needs to
be generated in terms of content that can be cleared for commercial usage.

Class 3: Completing this first InfoGraphics sequence, building up typographical layers in 3D and
with particles and flares.

Class 4: Project Two- an organic ‘curtain’ of data defining and framing the scene. This is a
very typographic motion sequence, with many layers. Again, we will first style frame and come up
with ideas for feels and Font choices- showing how visually different the look and effect can be
just by changing the typographical approach. Then we will prepare this AE sequence, and give out
footage for this segment.

Class 7: Continuing on the ‘curtain’ or wall of data- working with particles and flares, and
developing depth in the scene, and looking at any adjustments from inception of brief and style
frames to completion.

Class 8: Completion of the data wall sequence and looking at any adjustments from inception of
brief and style frames to completion, as well as at other student’s solutions.

Class 10: Polishing last week’s spot with tweaks to Particular, applying them to the Eddie dust
shot, and the recap… Final presentation of work on the projects.
Rapidgator