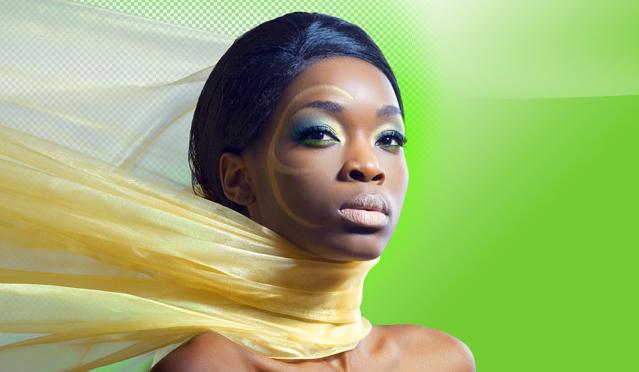 Info:
Primatte is a technology that is used to extract a single color background from a foreground image or clip and create a transparency matte that allows the user to put the extracted foreground object onto a different background. This is a process known as ‘chromakeying.’ It is commonly used in the motion picture and television industries to composite different elements photographed at different times and under different conditions and put them together into a single scene. Primatte is an Academy Award-nominated technology that has been used in hundreds of major motion pictures requiring special effects over the last 16 years including such films as ?The Lord of the Rings?. It has also become popular in the world of professional photography for sports and school photo sessions.
Tested in Mistika, and Nucoda.