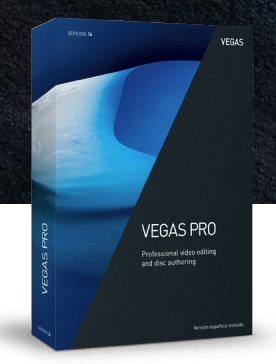 ?We?re very proud to release VEGAS Pro 14,? said Gary Rebholz, Product Owner for the VEGAS software line, ?but most importantly, we?re humbled by the enthusiastic response from the user community. We?ve received a flood of emails and forum posts from users who want to see their favorite video editor thrive into the future. Based on this input, we?ve improved stability and added several key new features that make the software even more powerful. And we?re not done yet,? Gary continues. ?With the user community as our guide, VEGAS Pro will become greater than ever.?
for install run it the vegaspro14.exe (required Internet connection)**
apply patch_full_b10