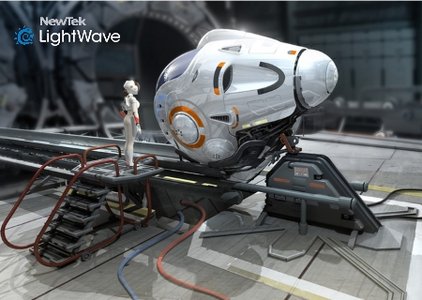 NewTek LightWave 3D? is a complete 3D solution to model, render and animate. Used extensively in television and film production, video game development, print graphics and design, LightWave artists have won more Emmy? Awards for visual effects and animation than any other CG artists. Plus, LightWave is designed to be used by a single artist, a small team, or a major facility, with seamless integration into diverse pipelines.

LightWave? 2018 gives you the workflow and functionality you?ve heard about, along with new, interactive tools for a real-time experience. You get the speed, flexibility and control you need to create quickly, easily and affordably.