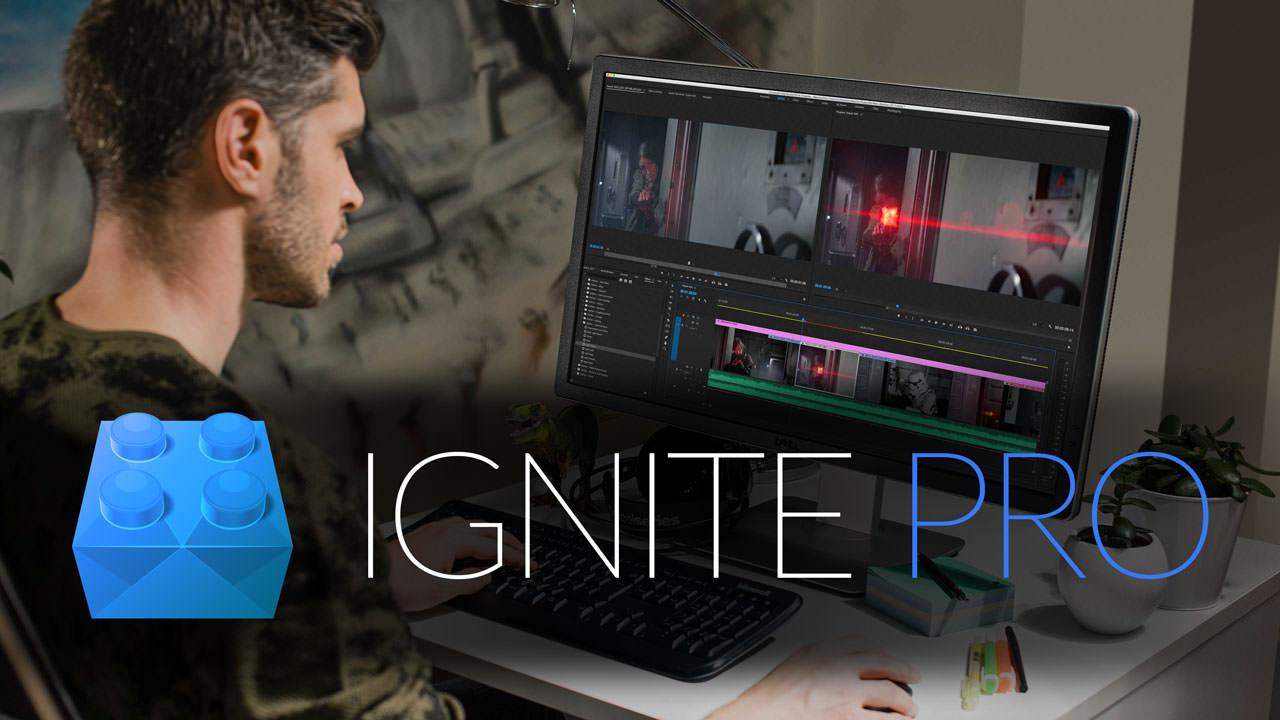 Already in a committed relationship with your editor? No problem. Ignite Pro gives you over 180 plugins to fire up your software of choice. Experiment with over 550 visual effects, presets and the industry?s best suite of 360? filters. No strings attached.

Workflow
No arbitrary restrictions. No time limits. Ignite Pro neatly plugs into any host or workflow for hassle-free editing on your MAC or PC. Every license gives you 3 seats, so you can use Ignite Pro at home, in the studio, or on the beach? no sweat.

360? VFX
Bring your content to life from every angle with Ignite Pro?s top-of-the-line 360? filters. Designed specifically for 360? video, our new range of 360? VFX ensure your edits are free-from patchy seams, grainy textures or distortions. You can even use the 360? viewer to see and interact with your effects from any direction.

360? Stylize
Harness the power of light in 360? degrees with our new 360? Glow and Glow Darks filters. Create radiant auras around heavenly bodies, or illuminate dark, city skylines for that classic Blade Runner look.

360? Generate
Intensify your action scenes with weapons that cut and fire from every angle. Secure a victory for the Rebel Alliance with double-bladed 360? Lightswords, or scale up your Stormtroopers? arsenal with 360? Animated lasers.

360? Blur
Don?t let your background steal the spotlight. With Ignite Pro?s 360? Blur you can highlight the elements you need to tell your story and blur out the rest. Have a more complex look in mind? Use 360? Channel Blur to individually blur each channel on a layer. Invoke the power of 360? Unsharpen to (counterintuitively) sharpen blurry or less-than-perfect shots.

360? Distortion
Twist and turn your video in all directions with Ignite Pro?s incredible range of 360? distortion effects. Transform ordinary video footage into wild, psychedelic visuals with effects like 360? Bulge and 360? Twirl. Close in on the fine details in a panoramic shot with 360? Magnify.