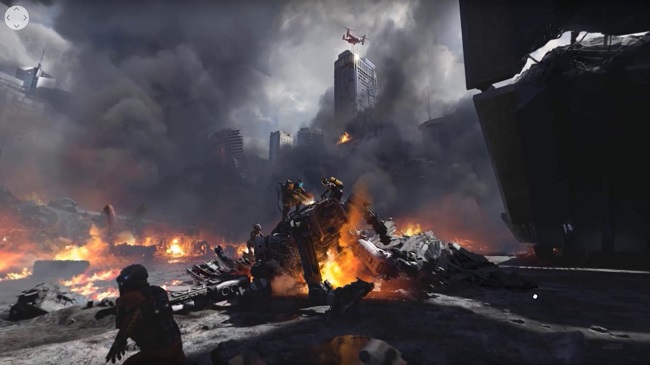 Info:
In this workshop, Matte Painter, Concept Artist and Art Director Nick Hiatt shares his process for creating 360 Concept Art for Production. Using 2D techniques in Photoshop and After Effects, as well as 3D tools such as Maya, ZBrush, Daz3D and V-Ray, Nick demonstrates how to combine both 2D and 3D approaches together seamlessly to create stunning 360 images. The ability for the viewer to see an environment in its entirety, just by moving the camera around, has created a new art form which is quickly gaining industry adoption. However, this new methodology creates a challenge for artists as one is no longer constrained to the camera crop of the environment. In this tutorial, Nick shows his process, shortcuts and differing techniques that allow for greater ease and efficiency, while also covering the pros and cons of each workflow. For those interested in presenting their environment designs in a far more immersive and engaging manner, this title is an amazing resource from a leading industry artist.