The Gnomon Workshop – Houdini Randomization and Scattering with Robby Branham 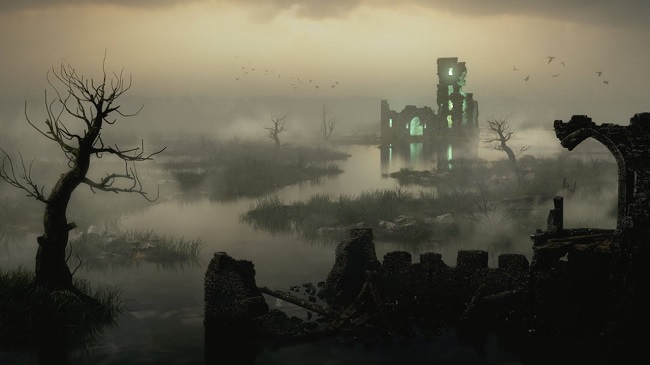 Info:
In this title, Senior Visual Effects Artist Robby Branham provides a broad overview of randomization and scattering in Side FX?s Houdini 17. Houdini has several ways to generate randomization and Robby discusses the basics of HScript and VEX script through the Point SOP node and parameter expressions. An expression cheat sheet created by Robby is provided to help reduce the time needed to get up and running with expressions, as well as how to cut through the vast amount of variables and functions which are unnecessary at the start of creating complex worlds. Step-by-step demonstrations cover the basics of scattering, including scattering along a surface and using randomization techniques to adjust location, scale, and rotation, along with instacing techniques to scatter multiple objects along a surface. Copy Stamping expressions are taught and used in several production examples, including creating grass patches and rock generation as seen in the cover art. The basics of how to create the swamp in the cover art utilizing all the techniques in the title are covered, along with a comprehensive look on problem solving with a visual effects production set. Lastly, Robby gives a broad breakdown of the cover art, covering the workflow and project files from concepting and previsualization, asset development, set dressing and layout, lighting and rendering, through final compositing. Houdini Randomization and Scattering is designed to enable artists to quickly get up to speed with creating complex set dressing techniques that will enable them to create large and complicated worlds with production efficiency.