The Gnomon Workshop – Introduction to Houdini 17 with Robby Branham 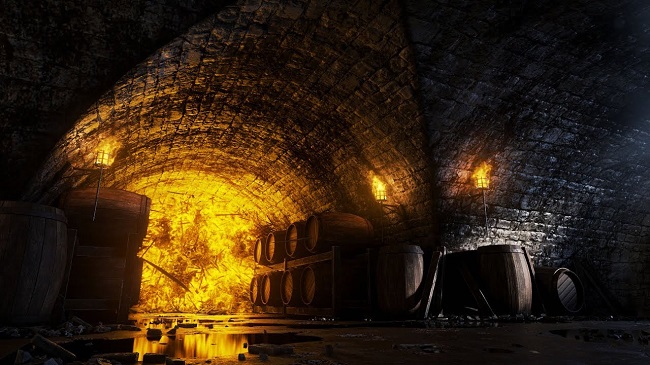 Title: The Gnomon Workshop – Introduction to Houdini 17 with Robby Branham

Info:
In this title, Senior Visual Effects Artist Robby Branham provides a thorough introduction to Side FX?s Houdini 17. It?s an exciting time when you first start working inside of a procedural 3D environment. Projects that can be difficult with traditional 3D applications often end up with road blocks that are not easily worked around. Adding Houdini to your tool belt will allow you to overcome those road blocks and iterate through the technical and creative process with less effort and more flexibility. In this title, the fundamental concepts of Houdini?s procedural environment is covered. Houdini?s nodes, parameters, groups and attributes are broadly discussed to give artists a deeper understanding on how Houdini creates and manipulates data. This introduction to Houdini gets hands-on with the basics of procedural modeling, rigid body dynamics, fracturing, pyro simulations, VEX visual scripting and more. There is also an introduction to rendering inside of Houdini using the built-in renderer Mantra. Step-by-step tutorials cover asset creation, fire effects, particle dust, expressions, materials and lights. Workflows for exporting the 3D data to other applications, like Maya, are used to enable artists to build a shot using multiple 3D packages. Robby then gives a four-part breakdown of the cover art that shows the visual effects production process from concepting and previsualizing a shot to asset creation, fx animation, rendering, and final compositing. Houdini is a must for any 3D artist looking to take their skills to a new level. Intro to Houdini 17 is designed to get you up and running quickly so that you can enable yourself with the skills needed to work procedurally.