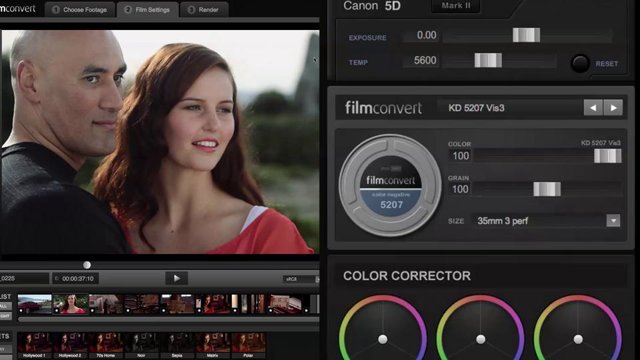 Info:
FilmConvert Pro ? is a film stock emulation plugin for After Effects, Premiere Pro. Give Digital camera footage the color and grain of your favorite film stocks. We?ve said a lot about the digital versus film debate, and a lot of people have a lot of different opinions. Film still had a technological advantage over digital until really the last few years or so, and now we have digital sensors which can match or exceed film stocks with dynamic range.