Superluminal Stardust 1.6.0 for Adobe After Effects 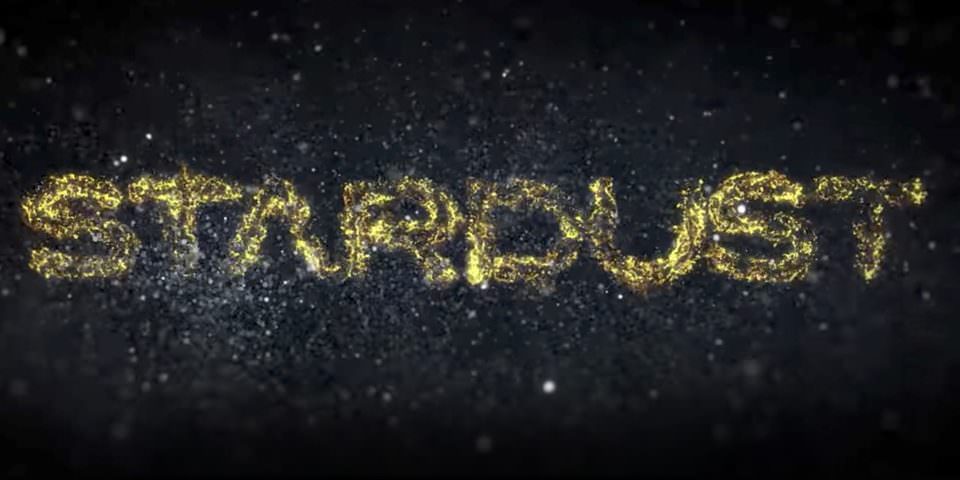 Superluminal Stardust 1.6.0 for Adobe After Effects

Particles
One Tool, a single 3D space, on one layer with endless possibilities. It is a full featured particle system with forces, fields, motion blur, DOF and much more.

Modular
A Breakthrough easy to use node based interface. Start with a preset or create your own nodes. Many emitters, particles and forces can be added, and have them all work in a single 3D space on one layer.

Replica
Create beautiful motion graphics by replicating particles in many ways. With Replica you can create unique looking designs, ranging from organic through technology and more.

Space Deformers
Sphere, box, 3d models, displacement maps and more are used to push, pull, enclose, color and move particles around. Black hole nodes can be used to attract the particles over time.

Smart Presets
Load an entire setup, node, or a single param. With a single click you can load stunning presets, and there are loads of them.

3D Models
Particles can be emitted along a 3D model?s vertices or from its volume.

Grids
Whether it?s a box or a sphere grid, with the unique easy-to-use modular workflow these are just starting points for endless paths. These grids can be manipulated in many ways to create arresting looks.

Text & Mask
Particles can be emitted from live text and masks, either from the volume or the edges. Paths can then be trimmed, offset and controlled using many more properties. Create never seen before effects.