Lynda – Getting Started in After Effects for Photoshop, Illustrator, InDesign Users 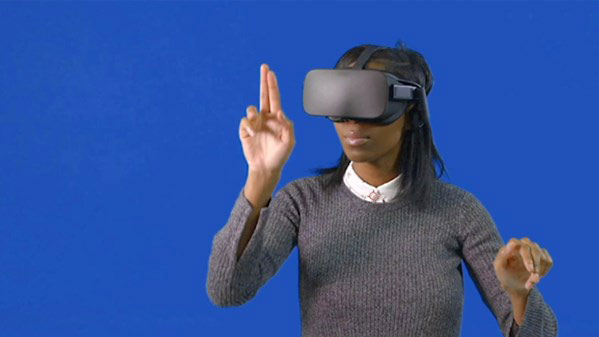 Title: Lynda – Getting Started in After Effects for Photoshop Users

Info: Even to users familiar with apps in the Creative Cloud, After Effects often comes across as the hardest to learn. However, if you already know other Creative Cloud apps, you are likely to see a lot of familiar features in After Effects. In this course, instructor Mark Christiansen focuses on these familiar features and shows you how to create designs that combine graphics and photographed images. Mark describes the main tools and workflows that Photoshop and After Effects share in common, as well as some key differences. He explains functions that exist in both, but with different names or locations in the UI. Mark goes over how to set up a Photoshop design for video, animate text, and render motion to Photoshop text. He concludes with recommendations on where to learn more.

Title: Lynda – Getting Started in After Effects for Illustrator Users

Info: Even to users familiar with Illustrator and other apps in the Creative Cloud, After Effects often comes across as difficult to learn. However, your understanding of Illustrator gives you an edge in learning After Effects, as Illustrator and After Effects have several elements in common. In fact, some of the most amazing After Effects animations that you see on television or on the web began in Illustrator. In this course, instructor Mark Christiansen focuses on these familiar features and shows you the basics to put your designs in motion. Mark walks you through familiar tools and elements, then shows you how to set up Illustrator layers for motion, animate a vector pattern, set your animation to music, and more.

Title: Lynda – Getting Started in After Effects for InDesign Users

Info: Of the four design apps (Photoshop, Illustrator, InDesign, and After Effects), the last two would seem furthest apart. But most InDesign users have been asked to put graphics in motion, whether it’s turning a poster into an animated bumper or a graphic into a presentation. In this course, Mark Christiansen shows you how you can leverage your knowledge of InDesign when learning After Effects. Mark covers several familiar elements, such as links, resolution, and quality, as well as how you can create type directly. After describing how your understanding of InDesign can give you a head start with page size, text size, and layers, he explains how you can introduce type in motion, ease transitions, and optimize output from After Effects. Mark concludes with useful recommendations on learning more about After Effects.