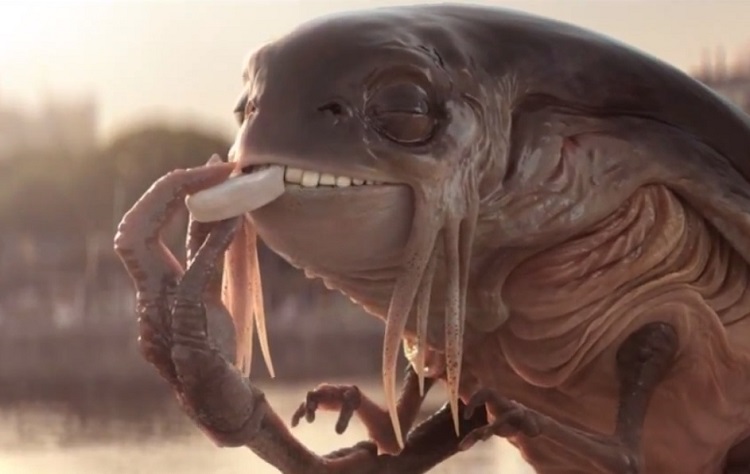 This is a feature release, bringing multiple scattering and deep output for volumes, and fast opacity maps.Arnold is an advanced cross-platform rendering library, or API, developed by Solid Angle and used by a number of prominent organizations in film, television and animation, including Sony Pictures Imageworks. It was developed as a photo-realistic, physically-based ray tracing alternative to traditional scanline based rendering software for CG animation.
Arnold uses cutting-edge algorithms that make the most effective use of your computer?s hardware resources: memory, disk space, multiple processor cores, and SIMD/SSE units.
The Arnold architecture was designed to easily adapt to existing pipelines. It is built on top of a pluggable node system; users can extend and customize the system by writing new shaders, cameras, filters and output driver nodes, as well as procedural geometry, custom ray types and user-defined geometric data. The primary goal of the Arnold architecture is to provide a complete solution as a primary renderer for animation and visual effects. However, Arnold can also be used as:
a ray server for traditional scanline renderers
a tool for baking/procedural generation of lighting data (lightmaps for videogames)
an interactive rendering and relighting tool