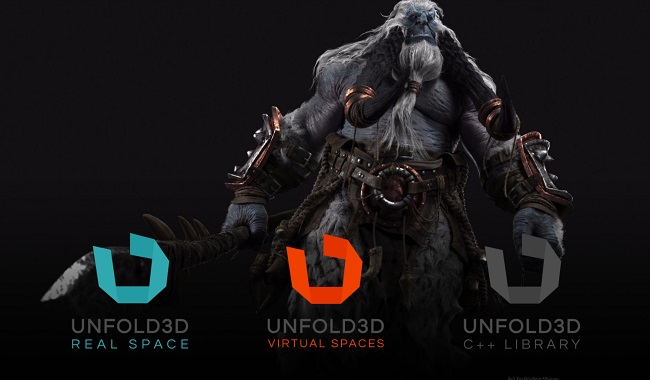 Info:
Unfold3D did his reputation with its blasting fast Unfold feature. It generates UV maps without triangles flips and without overlaps, even for islands made by hundred of thousand polygons.

If symmetry is enabled, and if your model is symmetric, the generated seam network will also be.

To improve Unfold3D?s integrations into studio?s pipeline, or your in house workflow, custom Lua scripts can remote control Unfold3D from any other application, or even from a simple text editor, thanks to the script file monitoring feature. It is then so easy to add to your favorite 3D app, custom press buttons to load and save (even launch Autoseams, Unfold, Pack ?) to exchange mesh data and automatize partly or fully your unwrapping jobs.