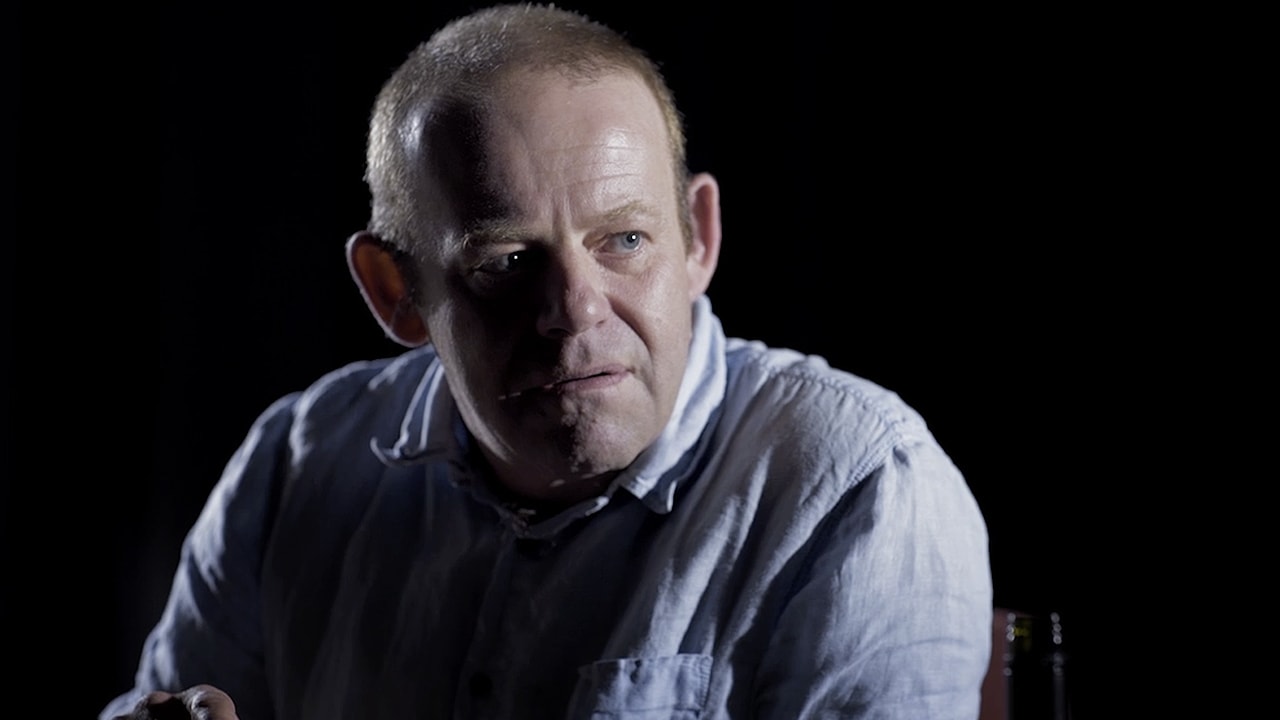 Info:
This course is designed to dramatically improve your next film by showing you the professional secrets in blocking out your action, shooting for coverage in the edit and finally improving the quality of your recorded sound.

The reality of filming Indie films today is that it is possible to get great images with accessible cameras – especially given their dramatic ISO sensitivity and the great range of affordable lenses. Most online discussions and blogs focus on new gear and cool accessories and yet this is not what makes a production engaging and interesting. Today almost anyone can produce a single ?cool? shot – but what about actually making an interesting story? How about making the narrative flow so the scenes are interesting, easy to follow and engaging?

The reality is that the gear is fun, but increasingly easy enough to solve – but how to express a narrative that is emotionally engaging and really holds the viewer is just either ?too hard? to discuss or can?t be explained in a 2 min sound bite demo. With this course we will show you the professional tricks and approaches in solving these harder but much more important issues.

While every script is different there are three big things you can do to make your film projects 100% stronger:
Improve the blocking and camera work to help underline the dialogue. Often times a scene is not even really about what is being said but rather its sub-text. As a Director and DOP you need to visually explain the meaning and amplify the emotional content. The actual words being spoken seem like the focus but often times they are not, how you frame, how you place the actors relative to each other is critical but not given enough importance in Indie films.

Coverage: It is said there is the film you shoot and the film you actually have in the edit. If you have ever been boxed in during an edit you will know that coverage is so important and a film with good material can come alive in the edit – if the editor has the right material to work with. On set coverage seems almost like a luxury, in post it can be the difference between just making it work and making the film sing ! Ben will show you how to plan and shoot for coverage and what a vast difference it can make.

Sound, as an audience we can love to have dark and mysterious imagery, but we lose patience in a flash if the sound it poor or hard to understand. Good audio on dialogue – recorded and mixed correctly will make your productions 10x more professional and most importantly engaging to your audience. You owe it to your production to get the audio right, and here Ben will be joined by experts from RODE audio who will help us understand the latest techniques and share some very cool tips on both location and studio audio recording